Time Is Of The Essence 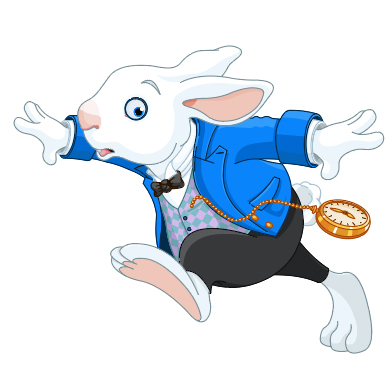 Time is of the essence!

What does “time is of the essence” mean?

Consequences of “time is of the essence”

If time is of the essence in performing a contractual duty, like finishing a construction project, then the time limit is a condition of the contract.

This means that it becomes an important term, which if breached will renders the party in default in repudiatory breach. In simple terms, delay could amount to sufficient justification for the termination of the contract.  Not only could the contract be terminated but it could also be followed by further penalties such as legal costs, interest, delay damages, etc..

But what if the other party that made us miss the deadline!

Even when time is of the essence, a party cannot normally demand performance if the other party has prevented progress by its own behaviour. This is sometimes called the “prevention principle”. In simple terms it means that a party cannot benefit from its own wrong. It is an implied term of the contract, which can however be excluded by an express contractual term.

Therefore, unless a contract provides otherwise, a party cannot terminate a contract on the grounds of delay if its own conduct (which may have been perfectly legitimate) made it impossible or impractical for the other party to meet the deadline!

If a party prevents timely performance, then the strict contractual time limit falls away and is replaced by a duty to perform within a reasonable time. Time is then said to be “at large”.